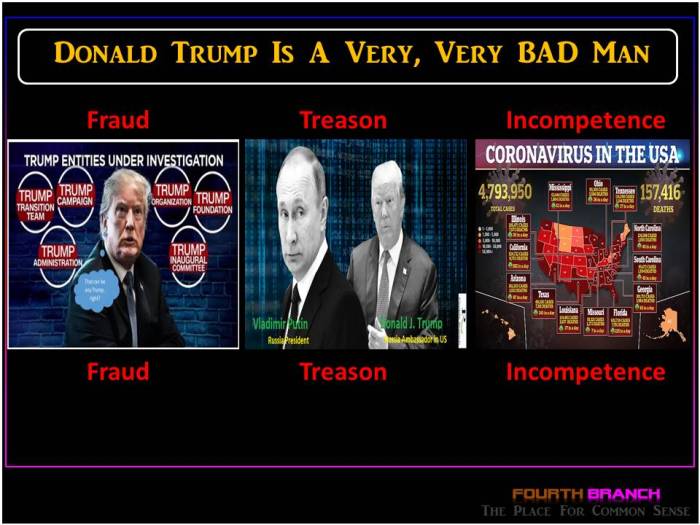 It started out exactly that way; he was raised by his father who taught him at a very young age the art of scheming others, the techniques to deceive and the ability to live like criminals and get away with it. Trump was raised to become a bad man. He proved to his father he was ready to begin his adult life as a mob boss.
While his father was lying on his death bed, Donald Trump attempted to alter the will so he could allocate himself the largest portion of the inheritance his father would leave behind; he was caught.