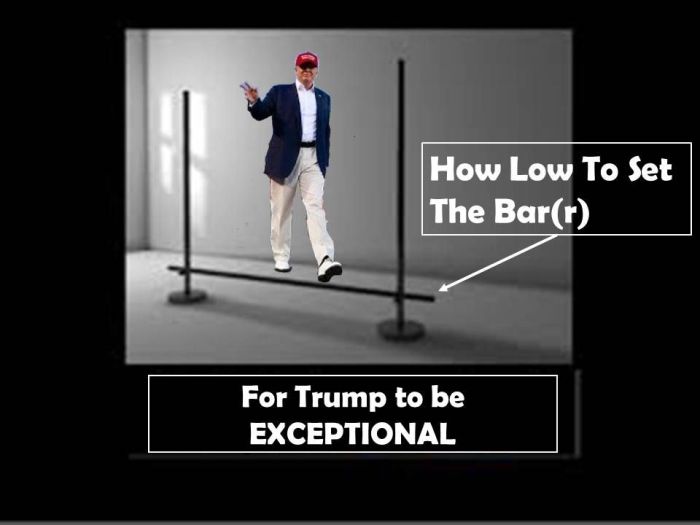 In Part One, we began an expose to explain the rationale why we are certain Mr. Trump will not be re-elected. Let’s take a look at the analysis which gives our crew confidence Donald Trump cannot, will not win in 2020.

Republicans in general, Trump’s fanatics in particular salivate over the idea of Trump’s re-election. In fact, in the Republican circle, it is believed it should be a breeze for Mr. Trump to secure a second term.

I call the 2020 presidential race. It goes to the Democratic Party, the nominee of which is yet to be determined.

Remark: This early declaration of a winner is based EXCLUSIVELY on the premise that Donald Trump will again be the Republican nominee (Watch this space to find out why Mr. Trump may not even seek re-election)