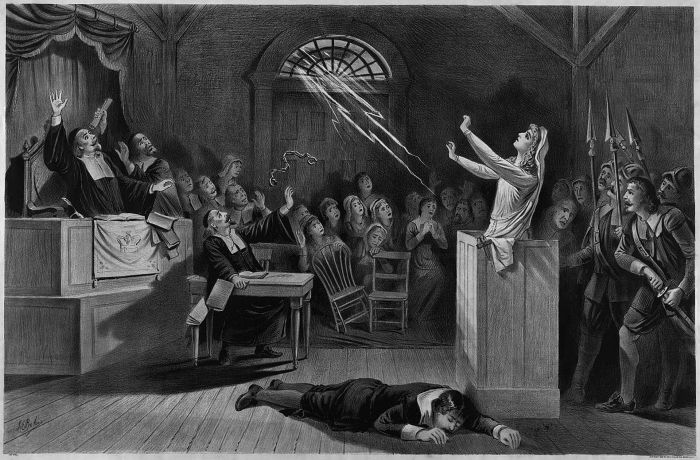 In Part two, we reflected on the origin of the “witch hunt” and the progress which has been made to round up the witches, wherever they may be.
In Part three – this part – the last in the series, we take a look at the “initially effective” tools Donald Trump has used, later borrowed and used by his personal attorneys, Rudy Giuliani & Jay Sekulow. As the former producer of “The Apprentice”, Mr. Trump knows how to harness public interest and change public opinion. Although quite successful in the past, Mr. Trump must have OVERLY underestimated his opponent, Special Counsel Robert Mueller, who has completely disregarded public opinion, focused on the task at hand and meticulously deliberated every aspect of his work.

Without further ado, let’s take a look at how Donald Trump has tried to win the hearts, the souls and the minds of the American people, I mean of the 40% who voted for him. We will come back later to weigh in on the effectiveness of his approach. As mentioned in Part One, Mr. Trump has used two very important tools in his arsenal: 1) Sensation 2)Consistency.