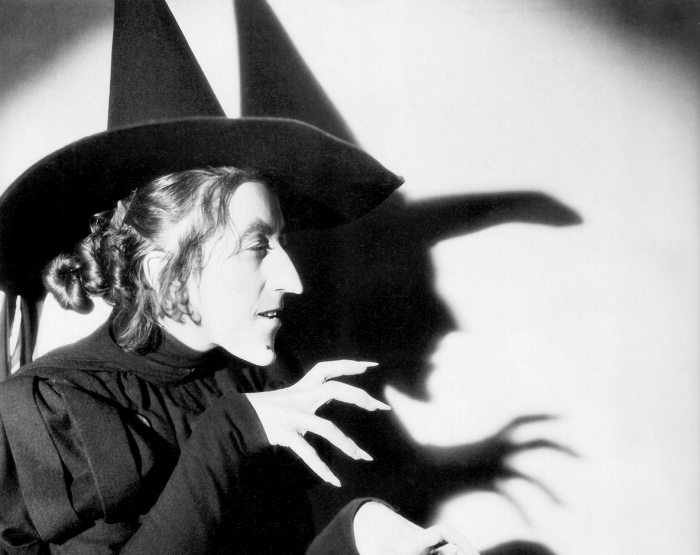 The president of the United States has made use of the expression so many times, it is now official that as of this writing he has used it more frequently than during the Salem Witch trials in the 1690s in Massachusetts. Is the president trying to say something no one gets? Does he suffer of delusion? Is he able to see witches no one else can? Is he paranoid? Or is it an effective strategy to “cast away” witches in case there is any? Whatever it is, it has become contagious. Even members of the Republican Legislative Branch have been caught with the “witch hunt” flu. Privately, publicly and even in Congressional hearing, a few GOP Legislators have begun to suggest that the Special Counsel’s investigation into the Russia meddling in the 2016 presidential election is – you might have already guessed it – a “witch hunt”. It seems that the president’ frequent use of the “witch hunt” expression is a strategy after all.