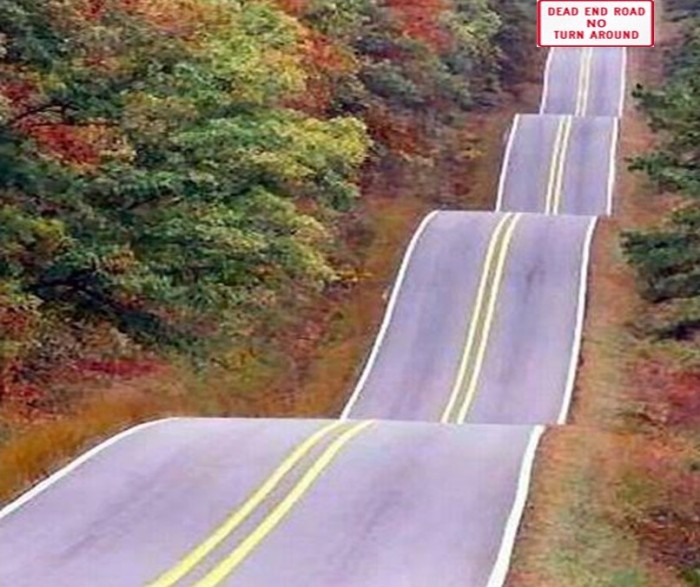 Follow @mducheiney
Donald J. Trump, the 45th president of the United States, is the face of everything which is wrong in race relation in America.

The road the Republicans stand on today they must travel; they built it. During the Obama’s presidency, they paved it with irrational opposition (to every policy), outrageous behavior towards the president, insulting and derogatory statements about the president and tolerance of any Republican who disrespected him. Donald Trump was the ringleader the Republican leaders silently supported to undermine the President of the United States. Sean Hannity paraded on his show the worst of the worst of mankind to denigrate the president. The Republican Party has become the worst this country has to offer, and even with Obama’s departure from the Oval Office, the worst is getting much worst. Now led by a self-centered, egotistic maniac, Republicans seem puzzled that the egg they laid have been hatched and the creature which came out is not what they expected, it’s a brainless monster which will devour anyone. Ironically, the monster is the product of the deep seated hatred they harbored and displayed for Obama; that’s the road they built which they must now travel.

One thought on “The Road The Republicans Built Lead to Nowhere”