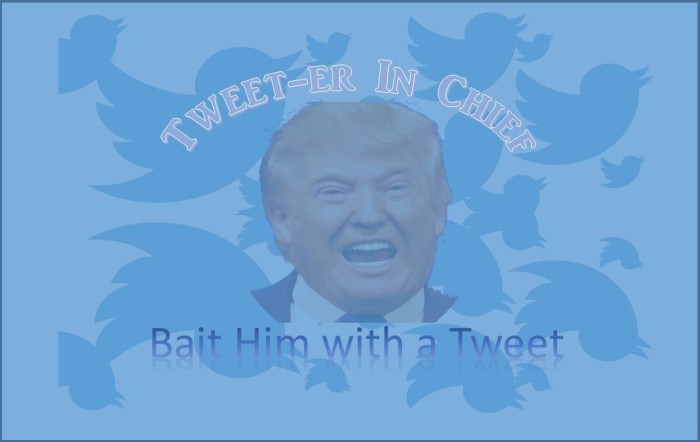 Follow @mducheiney
On July 28, 2016 in the heat of the summer and the presidential race, Hillary Clinton, the Democratic nominee said about her Republican opponent Donald Trump “A man you can bait with a tweet is not a man we can trust with nuclear weapons.” Little did she know how prophetic those words were. Donald Trump is a very unsettling 71 years old man.

On his march to become the nominee of the GOP, Mr. Trump had made use of Twitter to connect with his supporters (send invites, rally the troops, instruct them, boost his ego, etc.). He was so successful that some Republican pundits (Newt Gingrich comes to mind) suggested others in the Party should follow that model.