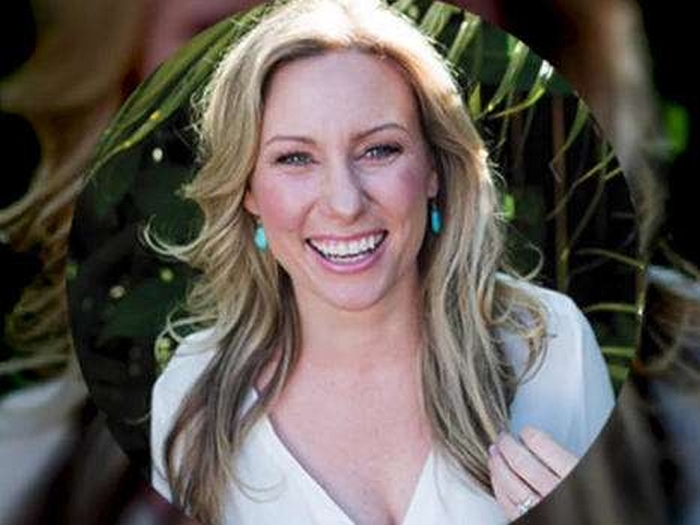 Follow @mducheiney
Most Police Officers act and behave on the streets just like the mafia boss; they kill with impunity, without remorse and regret and with no fear of punishment of any sort. So, it should not surprise anyone living in America – the black community in particular – that the past four years, police officers across the nation have been on a killing spree. As of this writing, close to 700 UNARMED individuals were gunned down by police officers.

Where are the good cops whose primary job is to serve and protect? Where exactly are they located? Most individuals in the black community want very little interaction with police officers, for justifiable reason. The ‘insane’ idea of calling a police officer for help is probably the most dangerous option for any individual in the black community. The outcome is almost always tragic.