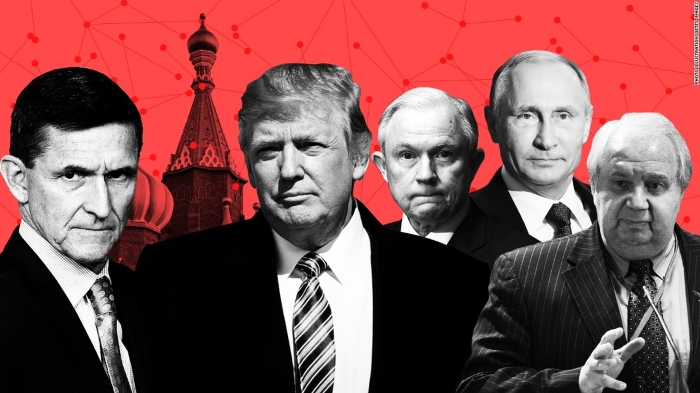 Follow @mducheiney
Donald Trump, the 45th president of the United States, has unequivocally committed “treason” (the word is used loosely here); this is the first time in the history of the country that a president (former or current) has ever committed the act of treason. Whether he voluntarily and knowingly colluded with the nation’s number one enemy (Russia) or he has become an agent of a foreign government unknowingly – i.e. out of ignorance – is no longer a theory.

Gibberish you might say or think! Where is the proof?

I’ll get to that in a minute but first you – yes you – need to remove the “fanatic” hat you always wear; it blocks vision and prevents one from seeing clearly. Once you’re certain the ugly hat is off, grab your “patriotic” hat – it looks nicer anyway – and read on.