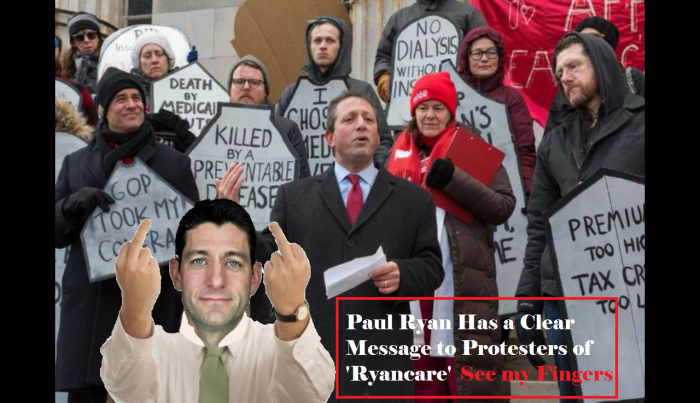 “Never argue with a fool, passersby may not be able to tell the difference.”  (Mark Twain)

I have tried very hard to live by it, I can’t; I just can’t. I can’t just sit by idle and watch morons destroy the country the world USED to lookup to for answers, for solutions but have now moved swiftly away from since the ascension of a buffoon in the Oval Office. For the past eight months, – yes, well before Mr. Trump became president – I had warned everyone and anyone who cared to listen about the impending danger of electing someone who, by any analysis, is a threat to society and a national security issue to the country. Yes, contrary to all those who have been careful NOT to state the obvious – that Donald Trump is in bed with Russia; it’s just a matter of time before it becomes impossible for him or anyone involved defending him or covering up for him to deny it – that treason at the highest level of the government has been committed.

It’s ridiculous; it’s preposterous his goons, supporters and favorite mouthpiece Fox Opinion – known and referred to by most as Fox News – have said. But is it? I will come back to that in my next column.

One thought on “Repeal and Replace Obamacare”