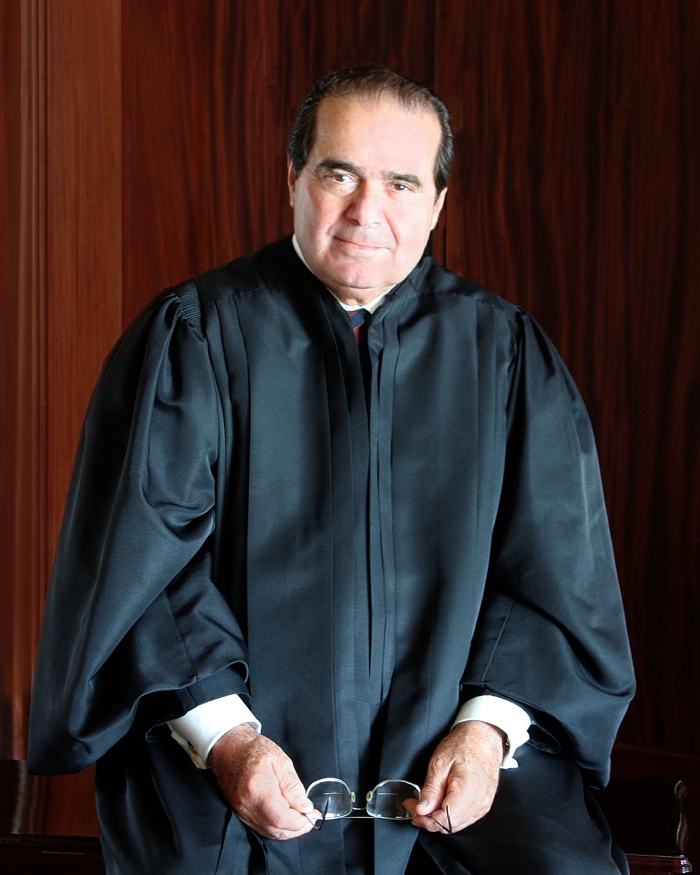 The sudden departure of Supreme Court Justice Antonin Scalia leaves a vacant seat at the Supreme Court. It is the sitting president’s responsibility to fill the vacancy but the Republicans are willing to make an exception for Obama; he doesn’t have to. They like him so much, they are willing to turn a blind eye that the president does not attend to his duty. After all, it’s an elections season; the president should just kick back, relax and watch the circus show going on right now. Of course, I am being sarcastic. Can it get any worst?

If you’re like most people, you want what your party wants. If you’re a Democrat, you would like president Obama to immediately name a replacement for the late Justice Antonin Scalia; if you are a Republican, you would want the president to postpone the replacement until after the elections; translation, to let the next president take care of that. Both sides have argument to support their respective wishes and desires. In a perfect world, you would be objective and provide an opinion that is not party driven; unfortunately, this is not a perfect world. So, I expect you (forgive my presumption; this is the trend nowadays) to simply echo what your political party wants. Before I make a case for what the President should do, let’s understand why each party takes a position opposite to one another.

I related in a previous article (here) that the Judicial Branch – one of the three branches of our government; the other two are the Executive Branch (the President) and the Legislative Branch (the Houses) – main purpose is to explain the meaning of the Constitution and laws passed by Congress. At least, that’s what our forefathers envisioned with our form of government but unfortunately, as you probably already know, the Justices are as party inclined as any other elected (or selected) official. As such, each president wants to select as many Justices as there are opportunities to do so; the Justices would return the favor when they release opinions and ruling which would most likely align with the party which selected them. This is no comfort for We The People; the checks and balances our form of government were supposed to have only exist on paper. In reality, a Justice named by a President reflects that President’s view on most issues. Put nicely, We The People are screwed.

Having said that, it should be understandable why Democrats want Obama to quickly replace Scalia and Republicans want the process to be delayed. Both partys have already put all their cards on the table in regards to the elections; both partys seem to admit they’re unsure about the outcome of the elections; as such, they would rather err on the side of caution. The Democrats fear that if they do not keep the White House, they would at least have already put someone at the Supreme Court which would help advance their agendas; the Republicans hope to be able to win the Oval Office and thus name someone who is more sympathetic to their cause. We The People are screwed either way.

But there is a bigger point to be made here; before “Scalia’s body got cold”, Senate Majority Leader Mitch McConnell (GOP Rep of Kentucky) came out swinging that the president should leave Scalia’s replacement for the next president. Mitch McConnell, the same guy who swore to make Obama a one-term president, didn’t waste any time to threaten the President that he would block anyone he would name to replace Scalia. There is a little bit of irony in Mitch’s request and all other Republicans (including the candidates who expressed similar opinion regarding this matter last night during the presidential debates in Greenville, SC); in 1988 in his last year in office, president Ronald Reagan named Justice Anthony Kennedy for the Supreme Court vacancy;  Mitch McConnell and literally all Republicans in the Senate voted to confirm Reagans’ appointment to the Supreme Court but here is the interesting twist, Democrats controlled the Senate then but they also voted to confirm Kennedy; final tally was 97-0. There was not a single Democrat which suggested that Reagan postponed naming a Justice to the next president.

What Should Obama Do?
Obama should name Scalia’s replacement for a number of reasons but the most important being that he cannot delegate his duty to the next president. While the Republicans argue there is no rush to name a replacement; maybe, there is no rush, it’s not a life and death decision (no pun intended) . And the Democrats want it done immediately for it is an opportunity to have another Democrat leaning Justice in the Supreme Court. Both arguments are partisan oriented and selfish; the argument both partys should have had is, which is best for the country?

It is perhaps time you Follow @mducheiney (if you haven’t done so yet) and invite family and friends to do so as well; the purpose here is to educate you in regards to issues (political and social) which impact our country irrespective of political preferences. Our approach here is to simply provide the information which make it a little easiest to make decisions which are best for the country. As McCain so famously put it in his 2012 bid for the presidency, our “Country” comes “First”. Obama should name Scalia’s replacement immediately.

Follow me here, subscribe to this blog today and invite your family, friends and acquaintances to do the same. Be the first to know who the next president is. Very soon, we will reveal who the Republican nominee is.