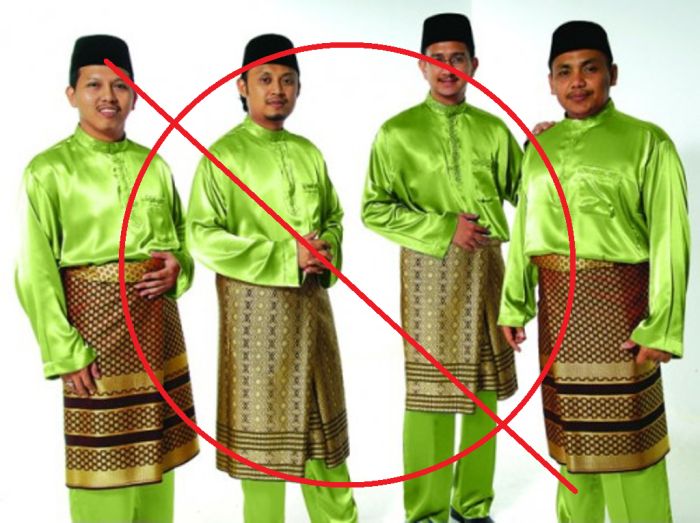 The Republican leaders and presidential candidates don’t get to criticize Donald Trump for the insensitive statement of banning Muslims from entering the U.S. They have done much worse. Republican legislators in Washington have actually passed bills which prevent Muslims from entering the United States. Well, they would explain it differently; those bills are to make it harder for radical Muslims to enter the country. For instance, the new speaker of the House, Paul Ryan, called for a “temporary” pause on accepting Syrian refugees into the country until “we’re able to make sure terrorists do not pass as refugees”.  Rand Paul echoed Ryan’s sentiment in a tweet sent on December 6, 2015 “Immigration visas & refugees from countries with active terror networks must be halted while we determine how to better secure our borders”. Jeb Bush calls for accepting only Muslims who are Christian and Chris Christie left no ambiguity he wants nothing to do with Muslims in the country “No Syrian refugees, not even orphans under age 5…”

Here is my question, all the Republican leaders and presidential candidates out there which have ganged up against Donald Trump for his statement, what’s your position on Muslims entering the U.S.? Don’t answer that. You already passed the bill to prevent them from entering the country. To all the Muslims in the United States – you too, Muhammad Ali – I say this, you have completely misplaced your anger, you have completely ignored the real problem. The Republican in the House just passed a bill to make it really difficult for all Muslims including the Syrian refugees to enter the United States. How is that different from Trump’s position? Surely Donald Trump has a big mouth, no one can deny that, not even Trump himself. He has certainly insulted many; his statements are hurtful but Donald Trump is “all mouth”. This is not to condone what Trump has said but to put in perspective the statement. Even if Trump were president, he would be bound by the Constitution, thus placing severe limitation on what he could do. You need proof? Look no further than at Obama’s frustration regarding gun control; he is the president and yet he is severely limited by what he can do to curb gun violence in the country. The legislators (in both Houses) on the other hand have collective, theoretically unlimited power. And yes, while Donald Trump has been running his mouth, the Republican legislators in Washington (Paul Ryan and company) have been busy passing bills which make it extremely difficult for Muslims to enter the United States. How is that for an irony? So, Muslims why is your outrage directed only at Trump?

I am not at all bothered by Mr. Trump’s insensitive statements. Every day, I brace myself for another round of Trump’s “who should I insult today?” series. It is probably counter-productive to answer to any of Trump’s insults. As it should be pretty obvious by now, Trump lives in the spotlight. No kidding! His candidacy announcement was pompous and has a certain Hollywood flair to it, including prop actors to clap at his each and every word.

Trump prides himself spending very little cash advertising to promote his brand; thus far he has been the most successful candidate to achieve global recognition without spending much. Donald Trump has also mastered the art of keeping the spotlight on himself. It seemed somewhat accidental at first. After making comments about McCain’s hero status, a comment which fits his personality, Trump’s rating didn’t suffer. By my analysis, Trump would have considered bowing out of the race if he paid a price for his early irrational comments. His supporters stood by him despite having insulted a “war hero”. That was unheard of before. Here in the United States, it was sacred to bestow respect on veterans; war heroes were revered until Donald Trump came along. Democrats and Republicans alike chastised him for belittling McCain’s contribution to the country as a prisoner of war (POW) during the Vietnam war era. The real test came when Trump made the unwarranted comment about Megyn Kelly who hosted a presidential debate. To everyone’s surprise – including Megyn – Trump’s supporters stood by him, forcing Fox management to issue a “let’s mend fences” meeting with Trump. That’s when it became clear to Trump that whatever he says would not impact him negatively; if anything, it would give a boost to his rating. Thus far, Trump’s calculation (or gamble) has paid off.

Could the “ban all Muslims from the U.S.” backlash be the beginning of the end of the Trump’s domination? It seems so; the whole world is against Trump. And yet, Trump seems unfazed by the billions people on the planet who are against him. To make matters worse, Marc Zuckerberg, Facebook CEO, pledged his support for the Muslim community and promised to use Facebook to fight Islamophobia. Facebook is a giant force no one should mess with. Trump couldn’t possibly have it worst. No one would want to be in Trump’s shoes now; even foreign head of states and dignitaries have spoken against Trump. There is even a demand in UK to ban him from entering the country and yet Trump is chugging along as if none of that matters. Maybe, he is right; none of that matters. Trump has traveled that road before after the insulting comments on the Mexican immigrants; there were protests; there were repercussions, Univision (Spanish TV network) cut business ties with Trump was just the beginning of Trump’s trouble. Macy’s stopped selling Trump’s clothing; the Hispanics took to the streets to demand apologies. Trump “stood his ground” and all began to fade away; and he dropped another bomb, ban all Muslims from the U.S.

Amidst a worldwide rally against him, Trump has plan to go to Israel; yes, Trump will be close to the Muslims he wants to ban from entering the United States. Despite the many demands in Israel for Prime Minister Netanyahu to cancel the meeting with Trump, slated for December 28, 2015, there is no foreseen change. Trump is looking forward to meet with Netanyahu. Too bad Christmas would already pass; there is plenty of surprise that will come from Mr. Trump in Israel. I would warn the Jews to be super nice to Donald. Who knows, they might be next on Donald’s list to be banned from entering the U.S.

Update: Donald Trump postpones his visit to Israel after he is elected president, based on a tweet he sent earlier today.