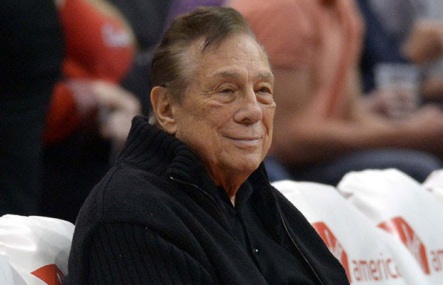 From the janitors to the president of the United States, everyone jumps on the racial discrimination bandwagon condemning racist comments made by Donald Sterling, owner of the Los Angeles Clippers basketball team. Notwithstanding the crudeness of the comments, as a black man I fail to understand the outrage. No, I am not defending Mr. Sterling but I couldn’t help thinking whether the outrage is because he expressed those sentiments being who he is and was not careful enough to prevent the outing of the audio conversation or for us (blacks and blacks’ sympathizers) to have a new target to “stump on”. Less than a week prior, the target was Cliven Bundy who made equally insulting comments. You’d be hard pressed today to find a publication that doesn’t have some reference to the Donald Sterling saga.

I submit that the comments by Donald Sterling or Cliven Bundy do not deserve that much press coverage; after all, they’re not exceptional cases. As outrageous as their comments may be, the treatments blacks are subjected to regularly across the country are even more outrageous and deserve more press coverage.

Doesn’t Mr. Sterling have the right  to say he does NOT want blacks at his games?

Would it have been OK if Mr. Sterling were to say that he did not want Whites at his games?

One thought on “Barking at Donald Sterling, the Wrong Tree”