In the wake of the Bridgegate scandal, some new revelations that emerged should give us all pause. Who has been running the State of New Jersey?

The bridge scandal was only the first alarming proof that the State of New Jersey has not been run by Chris Christie. The mayor of Hoboken, Dawn Zimmer, alleged that the governor’s office (via messenger: Lieutenant Governor Kim Guadagno) threatened to withhold federal relief fund for the Sandy victims, for the city of Hoboken, unless the mayor agreed to use a developer favored by the Christie’s office. Christie of course has no idea what the mayor is talking about, and Kim (Lt Gov.) denies holding Sandy Funds hostage or linking it to a development project.

Just recently, a document was released to the press, describing David Wildstein as a bad man; the campaign was to discredit David Wildstein, pre-empting the validity of any future statement David may advance.

That was a very bad idea!

When Chris Christie was asked about that, he was of course unaware that such document was released; he didn’t see it; he didn’t sign off on it.

Instead of going on a wild goose chase, looking for information that could implicate Gov. Christie in anything that happens in New Jersey, the press should focus its attention to find out the individual who is running New Jersey. As it stands today, Gov. Christie knows absolutely nothing that’s going on in NJ. 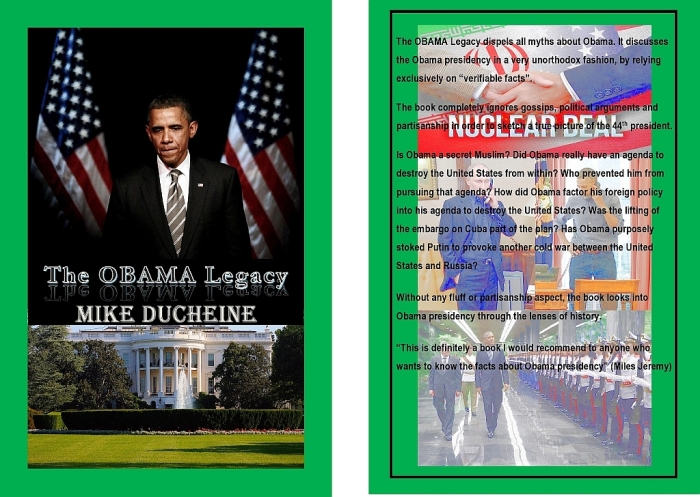 2 thoughts on “Is Gov. Christie Fried?”